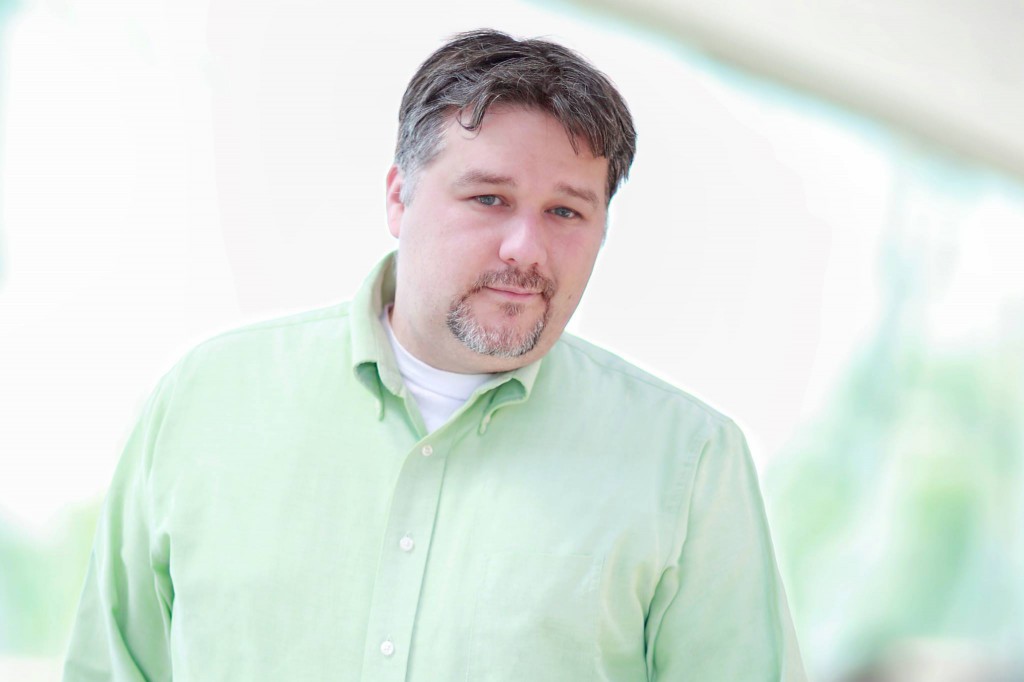 Currently, as an freelance philosophical practitioner he teaches philosophy classes independently online, writes a blog called Camels With Hammers (which has had over three million hits in the last three years), does freelance writing, gives speeches, and offers a range of philosophical advice services for people working through practical problems. The online classes he offers are affordable, non-matriculated, highly interactive, discussion driven, video-conference philosophy classes on Ethics, Philosophy of Religion, Philosophy of Mind and Language, Nietzsche, the History of Philosophy, Social and Political Philosophy, and a Topical Introduction to Philosophy. Anyone around the world can sign up for them and receive Dan’s individualized guidance as they learn philosophy from the comfort of their own homes.

Learn more about his classes by using the following links to each one: 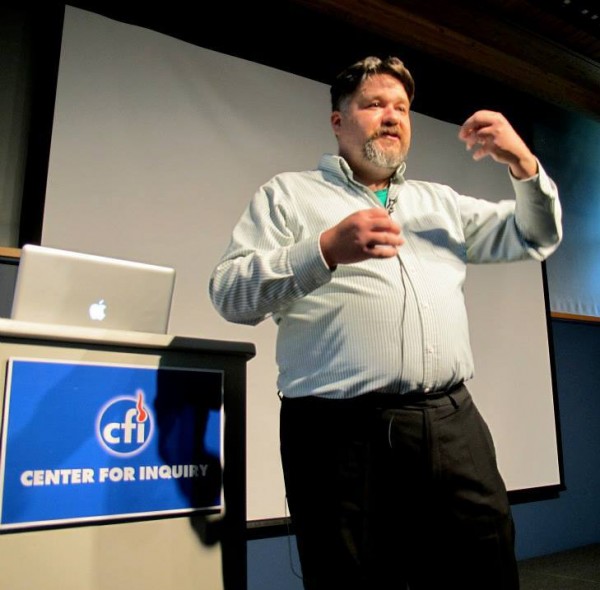 Dan also loves touring the country giving high energy talks about philosophy to non-academic audiences. If you want him to speak to your group about issues related to philosophy, ethics, religion, or atheism (or the intersection between any of these), book him at camelswithhammers@gmail.com. 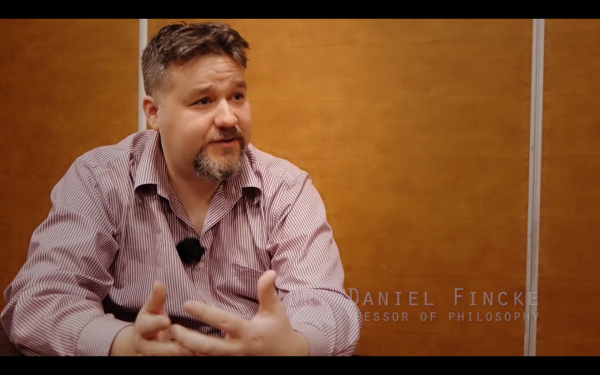 Dan has appeared on film in the 2013 documentary Hug An Atheist, on the radio on The Drew Marshall Show and The Jesse Lee Peterson Show, and in a profile from Inside Higher Ed for his development of his business providing private online interactive video classes and philosophical advice services.

Dan welcomes you to friend him on Facebook . You may also +1 Dan on Google Plus, and/or follow him on Twitter. E-mail Dan at camelswithhammers@gmail.com to inquire about any of his services, to hire him, or to enroll in his classes.