Drawing on both classic and cutting edge psychological, philosophical, and evolutionary science research in this course we can debate together 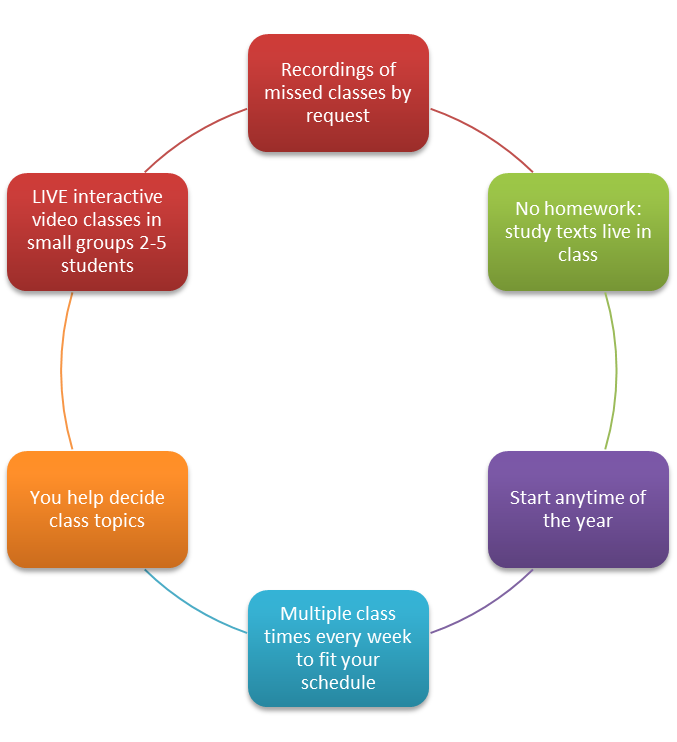